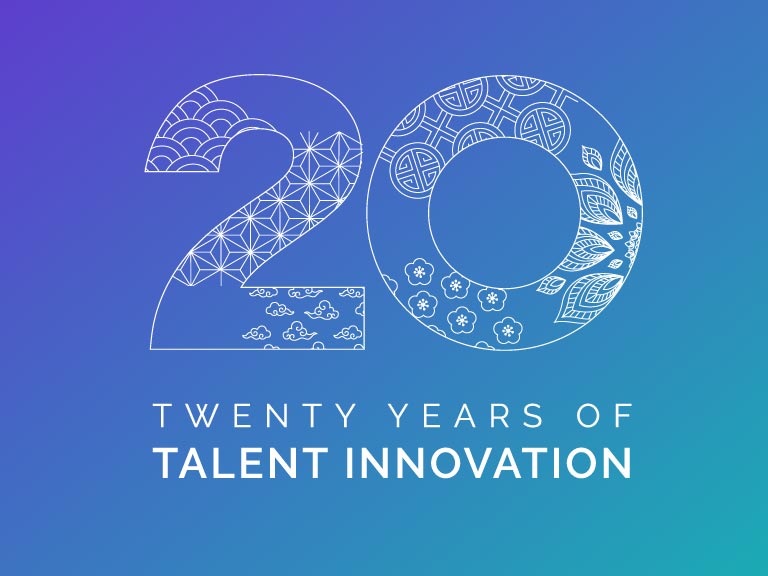 When Tony Moore and Jon Underland first put their idea of Boyd & Moore Executive Search (BMES) on a napkin, they could not anticipate that 20 years later the company would have grown into a prominent brand across APAC nor having been acquired by Japan’s largest supplier of project engineering and talent solutions.

Continually frustrated with the inefficiencies and volume-driven approach of the recruitment industry, the two founders set out to establish a new set of parameters for Search, creating Boyd & Moore Executive Search (BMES), in February 2002. The initial focus of the business was on delivering executive search services to start up technology companies entering the Japan market from the US and Europe.

In order to differentiate themselves from the overcrowded and commoditized recruitment market, BMES opened their very own Intelligence Center in Pune, India, relying heavily on a new data-driven approach to inform their searches and their clients, speed up time-to-hire and provide added value across key markets. In a short time, the Intelligence Center became the largest and most adroit APAC-focused, outbound research center in the industry.

Through subsequent years, the company expanded significantly, not only by adding new verticals such as Healthcare and Professional Services, obtaining important licenses for their full range of talent solutions, and starting their RPO business to serve their clients contract and volume hiring needs. But also, by opening new Consulting hubs across the region, the first one being Singapore and then extending across all the major Asian markets.

This company growth did not go unnoticed. Boyd & Moore Executive Search was honored with multiple awards, including HR Recruitment Company of the Year (2015-2016), Best Executive Search Firm (2019), Best RPO Provider (2019, 2021) and several other industry-specific trophies. However, probably the most noticeable recognition was the company’s acquisition in 2017 by TechnoPro Holdings Inc., a $3.5bn listed company and Japan’s biggest player in engineering staffing – a collaboration that has led to further expansion geographically (e.g. Thailand, Korea, China) as well as across the services suite, adding talent and leadership solutions to their portfolio that covers the entire employee lifecycle, including employer branding, coaching & training, assessments and many other value-added services.

On the occasion of the 20th anniversary of BMES, Takeshi Yagi, Representative Director and CEO of TechnoPro, shares a positive outlook on the partnership between both companies: “On behalf of all of TechnoPro Group, I would like to congratulate Boyd & Moore Executive Search (BMES) on their 20th anniversary celebrations. That is an incredible milestone in their corporate history. We are very happy and proud that BMES has been part of our group of companies for the past 5 years. We look forward to further collaboration with Tony Moore and all of the BMES employees over the coming years as we implement our shared vision of providing the best-in-class technology and talent solutions to our global client base.”

This amazing success story was only possible thanks to our incredible clients, trusted partners and – most importantly – to our remarkable and dedicated employees. Words cannot express how grateful we are for all the support we’ve received over the past two decades and we’re really excited about the next 20 years to come.

… speaking of which! If you’re curious as to what the future has in store for Boyd & Moore we invite you to get onboard. Be it as a client of one of our core businesses such as executive search or our ever-expanding 360 degree talent & leadership solutions. Or as a member of the team across APAC providing data-driven and top-quality consulting solutions to our broad customer base.

Congratulatory messages from some of our most loyal customers & partners

“Happy 20th anniversary to Tony Moore and all my friends at Boyd & Moore. You’ve done a fantastic job for me and Ivanti over the past year, executing multiple searches across every country in the Asia Pacific region. Your team has worked very hard for us and has been successful in the most competitive employment market I have ever seen. I appreciate all your counsel and advice. It’s been a true partnership and I look forward to working with you again in the years to come.” – Michael T. Spano, Senior Director Global Talent Acquisition – Ivanti

“Big congratulations to Tony and the team at Boyd & Moore Executive Search (BMES) on their 20th anniversary celebrations. I have been fortunate to witness their continued evolution over 15 of those 20 years. They have been my key partner in building successful high growth teams across multiple stage businesses. From public companies at the time such as BlueCoat, VMware and Mobileiron, to companies at the beginning of their journey such as Zscaler and Carbonblack.  Their industry understanding and commitment to service has made them the first call when I look to build out and enhance my sales and engineering teams.  All the best to BMES and I am excited to see what they can build for the next two decades!!” – Matt Bennett, APAC Vice-President – Carbonblack

“Congratulations to Tony Moore and the whole team at Boyd & Moore Executive Search (BMES) for 20 amazing years of success and accolades in Asia Pacific! I may well have been one of their first clients when at Black Mountain in 2002 and they have never failed to find great candidates throughout my time as Head of HR at Apple Japan, Head of People Asia Pacific for Uber and as Founder/CEO at Panalyt. BMES has conducted complex, global searches for me for some of the most challenging roles at some of the most demanding companies. And always delivered. All the best for the next 20 years!” – Daniel J West, Founder & CEO – Panalyt

20 Years of Boyd & Moore Executive Search – Voices from the team

Let’s hear from some of our longest serving most employees on how they experienced the journey so far and what they expect from the future!

I joined BMES as the 8th employee coming from Daimler when we were a small Tokyo-based IT recruiting start-up to build out the company’s next verticals, which were Automotive & Industrial as well as Professional Services covering HR, Finance & Legal.

20 years later we are an award-winning Executive Search & Leadership Solution player in the J-APAC region and part of a USD 3bn+ publicly listed enterprise. How did we do this? Our two founders Tony & Jon heavily invested in people and thanks to pivoting from contingency to retained enabled us to continue on our growth trajectory despite major market disruptions such as the global financial crisis.

The firm was able to build a strong and loyal team in Tokyo as well as in our Intelligence Center in Pune that allowed us to transfer talent between the offices, exponentially growing the India and APAC operations with a Singapore opening in 2010. While we still have to put the finishing touches to expansion projects here in Asia, our eyes are firmly set on Europe next.

Boyd and Moore is the true manifestation on the phrase ‘time flies’. Starting out as a small boutique firm in Japan to leaving a massive imprint on industries globally, we surely have come a long way.

Working with BMES has been extremely congenial, both personally as well as professionally.  It has been very rewarding and I look forward to us breaking our own records in the years to come.”

“I joined Boyd & Moore as an Associate in January 2011, with a very clear desire: to work hard and to earn enough money to pay for my MBA. In my interviews my then hiring manager told me that my career at BMES would be a free MBA, and if I put in the effort and work, I would have an even better career than would be provided by the MBA I was seeking. Over a decade later, I have the privilege of telling successive generations of prospective consultants who have similar dreams and ambitions, the same words I received.

Words like honour and privilege, can be thrown around easily, but for me they fully capture the journey I have had here at BMES. I have had the honour and privilege of being a part of the company’s second decade of business – helping to shape it, being shaped by it, and thriving both personally and professionally beyond the dreams and expectations I had on the day of my first interview. As we celebrate 20 years of our history, I remain grateful to the bosses, who became mentors, who became friends. To the colleagues, who became comrades, who became friends and I look forward to the next decade of my MBA studies at BMES.” 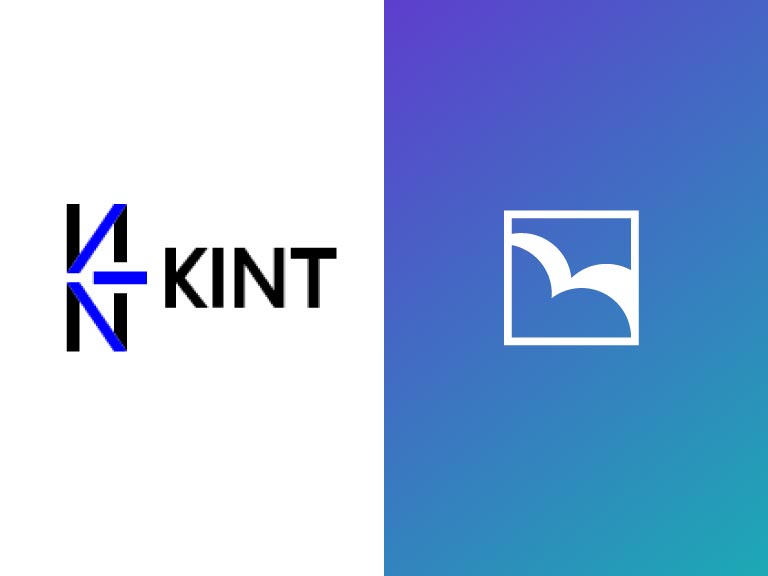 When Tony Moore and Jon Underland first put their idea of Boyd & Moore Executive Search (BMES) on a napkin, they could not anticipate that