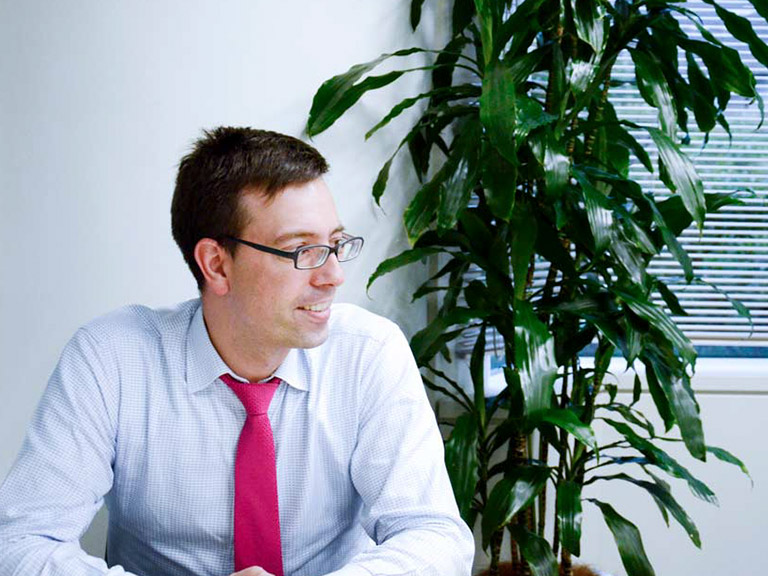 The position looked like a great opportunity to me. But to be honest, I thought I didn’t have a chance whatsoever. I checked the job description and it seemed that I didn’t check a single item on their list...

Pierre Fabre, France’s 3rd largest pharmaceutical laboratory, specializing in pharmaceuticals, health and dermo-cosmetics, has a long history in Japan. Having recognized the importance of the market early on, the company chose to establish its first overseas entity in Japan in 1986.

30 years later in 2016, Pierre Fabre added an R&D function to their Japan office in order to further meet the needs of the highly demanding market – a first for the company that had been developing and producing all of its products in its home country France until then.

Following the departure of their Vice President in 2017, Pierre Fabre Japan needed a new Vice President to lead the growing organization. The challenge Philippe Jardin had been waiting for!

“When I first came across the position, I had been working at Fauchon Japan for more than 5 years and had just started to look for a new opportunity. It had been a wonderful ride with Fauchon, no doubt. But I felt that I had reached my full potential in the company and that I wanted a fresh playing field to grow myself and my career further.”

Looking back at his career, Philippe describes change and continuity as the main motives of his journey.

“On the one hand, I see Japan as the steady element that runs throughout my career. I have been living here for more than 18 years, almost uninterruptedly. Japan has been always very good to me (laughs).

On the other hand, I have worked in various industries ranging from luxury goods, tableware and food to now cosmetics. I come from a marketing background and it was always more important for me to work with and on interesting brands rather than staying in one industry.”

After Philippe’s initial engagement with Boyd & Moore Executive Search in 2017, he learned in greater detail about what Pierre Fabre were seeking and got hooked immediately.

“The position looked like a great opportunity to me. But to be honest, I thought I didn’t have a chance whatsoever. I checked the job description and it seemed that I didn’t check a single item on their list (laughs). Also, a friend of mine with a much more fitting profile than me had already applied but hadn’t been able to make it through the process. I was convinced that if he couldn’t get the job I’d be the last person they’d consider.”

Having had mixed experiences with agencies in the past, Philippe made his conditions clear from the very beginning.

Even if he didn’t have any updates he would call me and inform me about the status. I always had the feeling that he was thinking of me which is the most important thing for us candidates who’re waiting nervously on the other side.

“When I first met Simon Rose (Practice Leader, Medical & Healthcare at BMES), I told him straight away what I expected from our relationship. I had 2 requests: The first one was smooth communication throughout the process. Many recruiters I had worked with did communicate – almost over-communicated – with me at the beginning but shortly after there was mostly a long period of radio silence sometimes for weeks or even months. I understand that there are times when there’s no progress on the side of the hiring company. Still, I expect to be kept in the loop. Even if it’s just a quick update about not having any update.

My second request was that I wanted to be treated with the same importance as the client. I know that, from a business perspective, candidates are potentially perceived as less important than the client since they’re not the ones paying the bills at the end. However, that doesn’t mean that we as candidates should be given the feeling that we have no say in the process. After all, it’s about our careers and livelihoods.

Looking back at my experience with Simon and BMES I think it wasn’t actually necessary to voice my expectations. It was a given to them. Although the process with Pierre Fabre took longer than expected, Simon made sure to stay in touch the whole time. Even if he didn’t have any updates he would call me and inform me about the status. I always had the feeling that he was thinking of me which is the most important thing for us candidates who’re waiting nervously on the other side.

In addition, Simon provided me with great advice and insight.

First, he helped me prepare thoroughly for the interviews. He didn’t just give me the usual company information you can find on the web anyways. He talked me through the company’s ongoing transformation as well as their goals and values. That really helped me understand where the interviewers were coming from and how I myself would fit into the picture.

Then at the offer stage, Simon advised me on how to negotiate the terms. You must know, I had another offer at hand which included a better package. However, I really felt that Pierre Fabre was a better fit in terms of the company’s values. So, I wasn’t sure how to approach this situation. Simon sat down with me and told me that it was okay to let Pierre Fabre know that there was another company offering me a better deal. At the same time, he advised to stress again that I clearly preferred them over the other company because of the fit in values I had experienced during the interview process. By doing so, Pierre Fabre recognized that I was very serious about joining them while introducing an element of urgency. At the end, this approach helped us reach a compromise that was beneficial for both the company and myself.”

After some back and forth and a lot of support from Simon and BMES, Philippe and Pierre Fabre had their happy end – or better, their happy beginning.

He talked me through the company’s ongoing transformation as well as their goals and values. That really helped me understand where the interviewers were coming from and how I myself would fit into the picture.

“After all, it turned out that there was a fit (laughs). I guess speaking three languages – Japanese, English and French – was an advantage for me together with my positive and brand-focused leadership style.

Having worked for several months now at Pierre Fabre, I feel completely aligned with the mission and values of the company. Although it’s a very competitive market we’re navigating in, I am more than excited about the opportunities that lie ahead of the company and me personally.

Since I wouldn’t be where I am right now without them, I would like to take this opportunity to thank Simon and the team at BMES. During the whole time working with them, I felt in the best of hands. So, to anybody who’s either looking for the right talent or their next career step, I would highly recommend getting in touch with BMES.” 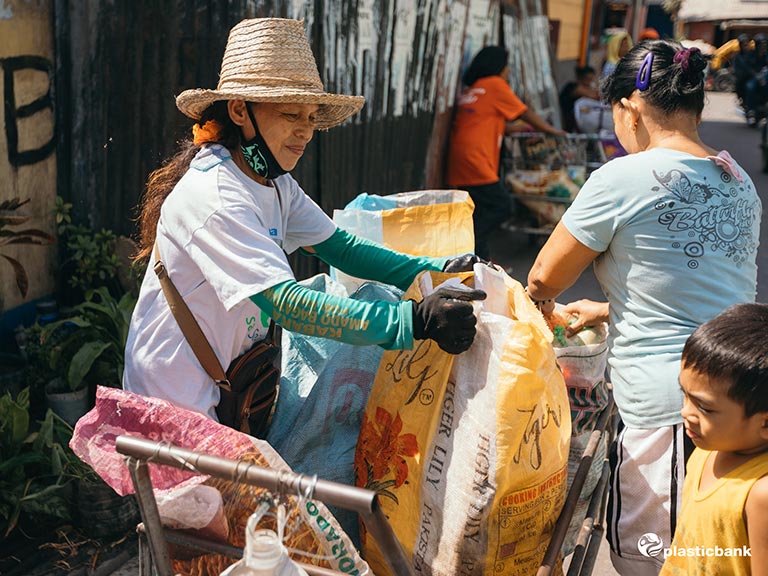 Pro-Bono – How a social enterprise fights for cleaner oceans, reduces poverty and hires the best talent in APAC along the way 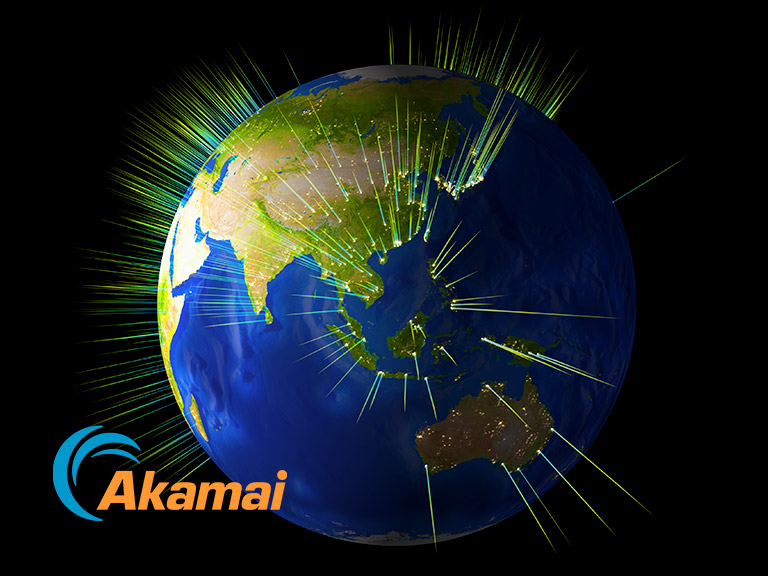 There were a couple of positions we didn’t seem to be able to fill long-term. We needed strong candidates who could grow our brand-new enterprise security solutions team. We had made 2 hires so far but both hadn’t even stayed a year. It was really challenging.