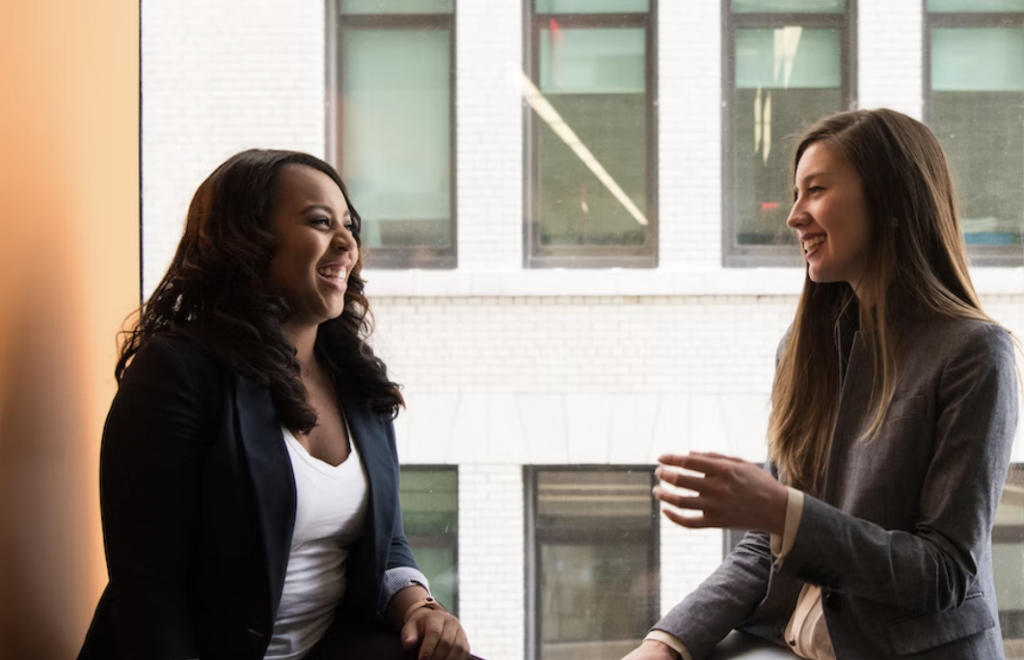 Kay Group Founder and CEO Axel Wellbrock and Kay Group Partner and Executive Coach, Karin Wellbrock, discussed the executive mindset, how executives can develop to feel “ready” for their roles, and the benefits that coaching can provide to all executives.

Karin explained some of the main challenges faced in Japan and Asia as a whole. These challenges are implicit expectations, varied leadership models, delegated succession management, replacement of executives, a limited talent identification, and the fact that DEI is seen as a shifting priority for many companies.

“When we look at the women that want to become executives, we see a long list of hurdles they have to overcome,” explained Karin. These hurdles were listed as unattractive leadership style, leadership roles not being desirable enough, a lack of key experiences, low self confidence in candidates, and self-doubt. The goal for the future is for companies to have DEI embedded in their company culture, inclusive leadership, future-ready executives, aimful talent scouting, and a continually tailored development pipeline for all.

Karin then referred to the previous webinar, No Sponsors, No Diversity, explaining the importance of sponsors in achieving this goal for the future. “Women in general seem to be over mentored but under sponsored, and what we mean here is that a sponsor could step up and advocate for the candidate to make sure that she gets the right experience and network, to climb the leadership ladder.

The three key players that can elevate candidates are the CEOs, executive leadership teams, and the internal sponsors.

Karin shared that the four types of candidates are the sparkling gem, the raw gem, the hidden gem and the broken gem. The sparkling gem is described as high potential, and the hidden gem is someone with future potential—someone who has a growth mindset and is highly agile. The raw gem refers to a group of women that are very accomplished but lack self-confidence and are reluctant to take on leadership roles. The broken gem is a group of women that have had some success, but have found their careers plateauing for some reason, so it causes frustration and a lack of motivation.

“The candidates also have to step up and take ownership over their careers and their development, but at the same time the executive teams and the sponsors should also step up a little bit more and provide these opportunities and support,” said Karin.

The generic pathways for each type of “gem” was shared, demonstrating the different types of development goals and obstacles that are presented to each female professional. Karin and Axel concluded the webinar by sharing their advice to young professionals. They said that getting clarity regarding your own ambition is important to be able to set yourself long-term goals. Taking ownership of your own career by creating a personal development plan, doing your research about opportunities and networking will help to deliver results and achieve personal expectations repeatedly. Checking how a coach can assist, and actively seeking out a sponsor within your leadership team to advocate and champion you will set you on the right path to the C-suite. 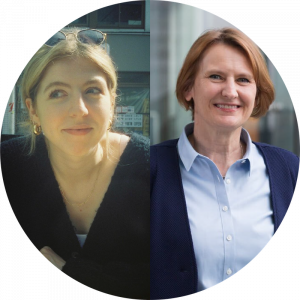 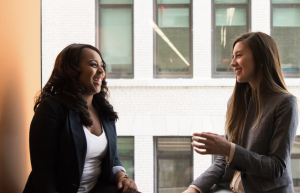 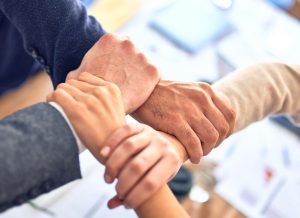 No Sponsors, No Diversity

On July 7, Karin Wellbrock, executive coach at Kay Group, held the second installment of her Women in Leadership webinar series. She discussed the role that sponsors play in the growth of women in leadership roles, and how they must enable and encourage female professionals to achieve their goals and secure a seat in the executive suite.